Do you really believe in angels and demons…or that the eyes of heaven are constantly upon you. What if the heavens gave you a small glimpse of the spiritual realm around you? Would it change the way you live your life today?

David Anderson was given such a glimpse as a young boy. Now, at the age of 32, he’s been called and predestined to partake of a heavenly calling placed upon him that would change his life forever. But the evil powers and forces of the spiritual realm of Metro City will stop at nothing to keep the young man away from that calling. To be transformed into a man of faith, it will take the power of the Holy Spirit and of the angelic warriors of God to prepare, protect, and safeguard Mr. Anderson along his path.

“Don’t forget to entertain strangers, for by doing some people have entertained angels without knowing.” 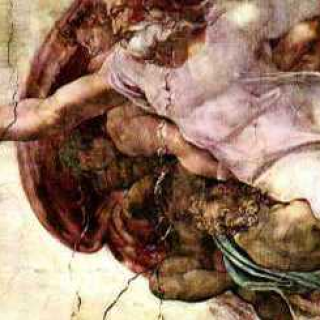 D. R.-Tracy is a freelance writer, spiritual educator and motivator, second language Instructor and creator of "the battlefield of angels" and "the gossip corner" series. Several certifications in Biblical Studies and more than 15 years experience of addressing spiritual issues. Which has inspired him to write and complete the first of the five novel series Battlefield of Angels. Though fictional in content he shares with his readers the reality of spiritual conflicts that have taken place in his life and those individual lives close to him since his early childhood. Mr. Tracy enjoys the challenges of creative writing that continually keeps him researching and sharing his experience that offers insight to others. As a man of faith His work, research, and experience give readers the opportunity to seek spiritual truths for themselves according to their beliefs. Born in the small town of Harbor in Indiana, as a youth and first born grandson he accompanied his grandmother who faithfully attended the community Baptist church as an usher and volunteer felt the spiritual influence on his life at an early age. His years of experience has shaped and molded the inspired writer into several projects that are in progress such as his second novel Battlefield of Angels, Duality, Puppets and also the completed work of the Gossip Corner…The Serpents Tongue. He is currently a member of the Spiritual Writers Association where spiritual views are shared by other members. He’s looking forward to his work reaching and bringing inspiration, hope and a rekindled faith to his readers worldwide. 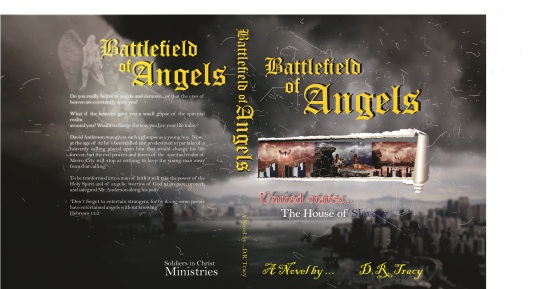